A friend in St Maarten approached me with the question if I could help out a colleague who’d been abandoned by his IT guy and held at ransom to get his systems/data back. Of course I could!

It quickly became obvious that the restaurant needed a POS replacement so they’d be able to put away pen and paper and continue business as usual.

So I started an investigation into the previous system and current wishes. From the initial investigation to delivery took only 3 weeks, mostly delayed by the state of the local (WiFi) network at the restaurant.

The project moved iZi from PixelPoint to cloud-based SaaS solution Lavu, one of the leading US restaurant POS vendors. This makes getting service or hardware very straightforward and avoids using markups by the local IT shops for common of the shelves hardware.

Other POS systems that were considered are:

At this moment, LightSpeed seems a better choice because of the more modern backend system and interface. But Lavu is learning quickly from competitors and adapting to meet their offers. Loyverse is better if you (or one of your employees is slightly more “computer-capable” because you are more on your own than with LightSpeed or Lavu. 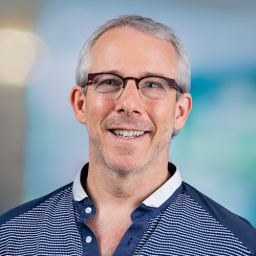 Get Your Own WordPress Site Now!